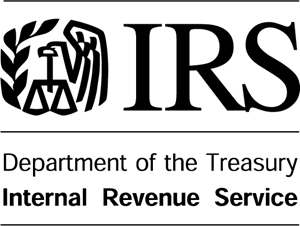 The US tax reform legislation enacted on 22 December 2017 (Public Law (P.L.) 115-97) changed the law of 'worldwide' to 'territorial' taxation in the US. The changed law includes the imposing of tax only on income derived within its borders, irrespective of the residence of the taxpayer. this system aimed at eliminating the need for complicated rules such as the controlled foreign corporation (CFC or Subpart F) rules and the passive foreign investment company (PFIC) rules that subject foreign earnings to current U.S. taxation in certain situations. Hence, P.L. (115-97) permanently reduced the 35% CIT rate on resident corporations to a flat 21% rate for tax years beginning after 31 December 2017.[5] Corporate income tax is based on net taxable income as defined under federal or state law. Generally, taxable income for a corporation is gross income (business and possibly non-business receipts less cost of goods sold) less allowable tax deductions. Certain income, and some corporations, are subject to a tax exemption. Also, tax deductions for interest and certain other expenses paid to related parties are subject to limitations.

For complete details, contact our office for a review of your situation.